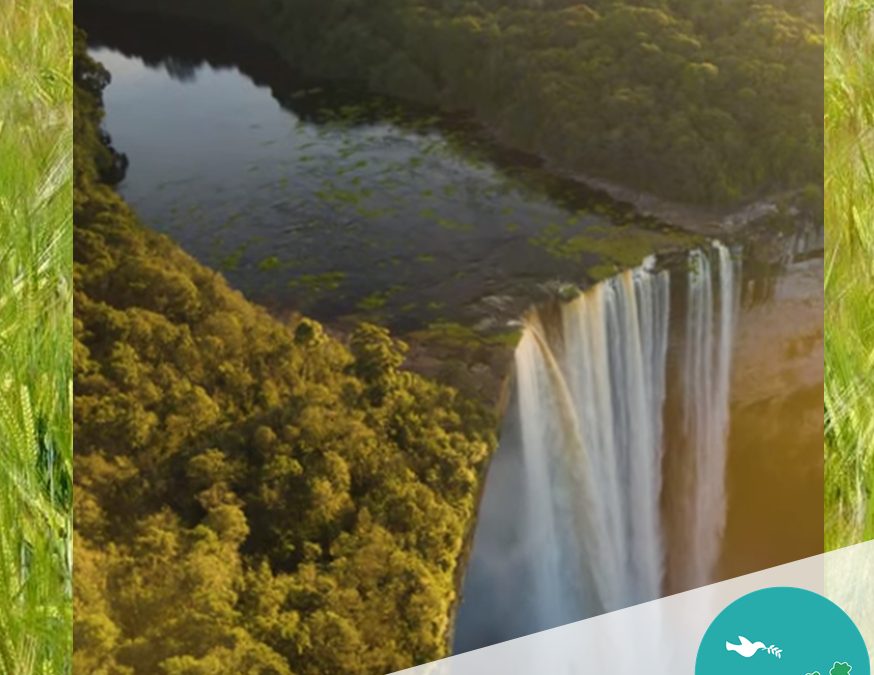 “The beloved Amazon region stands before the world in all its splendour, its drama and its mystery. God granted us the grace of focusing on that region during the Synod held in Rome from 6-27 October last, which concluded by issuing its Final Document, The Amazon: New Paths for the Church and for an Integral Ecology.

During the Synod, I listened to the presentations and read with interest the reports of the discussion groups. In this Exhortation, I wish to offer my own response to this process of dialogue and discernment. I will not go into all of the issues treated at length in the final document. Nor do I claim to replace that text or to duplicate it. I wish merely to propose a brief framework for reflection that can apply concretely to the life of the Amazon region a synthesis of some of the larger concerns that I have expressed in earlier documents, and that can help guide us to a harmonious, creative and fruitful reception of the entire synodal process.

At the same time, I would like to officially present the Final Document, which sets forth the conclusions of the Synod, which profited from the participation of many people who know better than myself or the Roman Curia the problems and issues of the Amazon region, since they live there, they experience its suffering and they love it passionately. I have preferred not to cite the Final Document in this Exhortation, because I would encourage everyone to read it in full.”