The Eucharistic experience of the Seminarian, James Alberione, in the night dividing the two centuries (1900-1901) is “decisive for the specific mission and particular spirit in which the Pauline Family would come to light and live”.

In response to the evangelical invitation: «Come to me all of you», he felt obliged to prepare himself to do something for the Lord and for the people of his time, uniting everything in Christ the Master, Way, Truth and Life.

When the hour of God sounded, Father Alberione dedicated himself completely to the Apostolate of the Press, confirming the call to evangelization along the unexplored frontiers of the world of communication.  Open to the signs of the times, he associated women in the diversity and complementarity of the charism, for the life and the mission of the Church.  Considering the religious situation of the world, since 1908 he began “to pray and to have prayers said” for the birth of a religious family “belonging entirely to Jesus the Divine Master present in the Eucharistic Mystery”.

Guided by the Holy Spirit and confirmed by his Spiritual Director, Canon Francesco Chiesa, on the feast of Saint Scholastica (February 10, 1924), Father Alberione began the Congregation of the Sister Disciples of the Divine Master in Alba, Italy.  He chose Orsola Rivata (1897-1987) as his collaborator in Christ.  He gave her the name Scholastica, which means “disciple”, and entrusted her with the first community of sisters.

Our Congregation became a memorial of the charismatic experience of the Founder: to pray and work that humanity may receive, hear, love Jesus Master and Savior.

On April 3, 1947, Holy Thursday, the decree of diocesan approval was promulgated.

Our charism expresses more clearly its universal nature and apostolic efficaciousness with the pontifical approval, which was granted January 12, 1948, and definitively ratified on August 30, 1960. 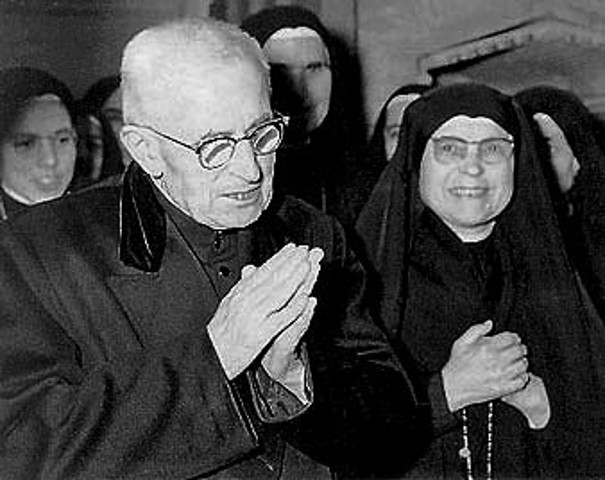 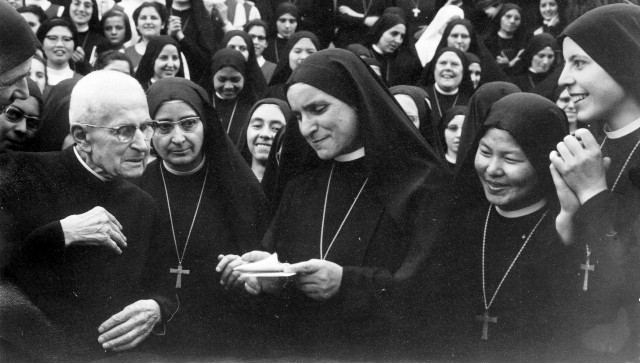 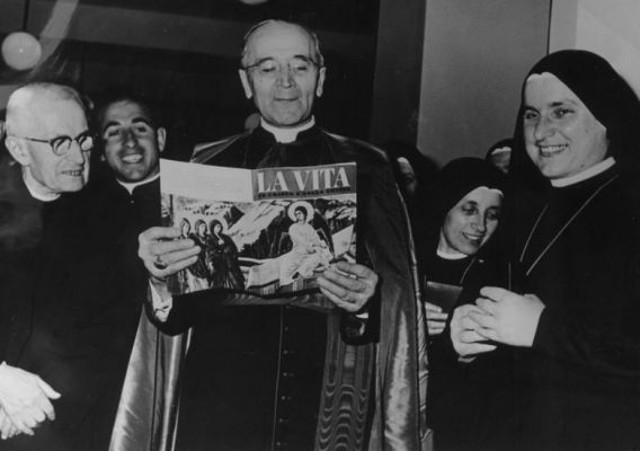 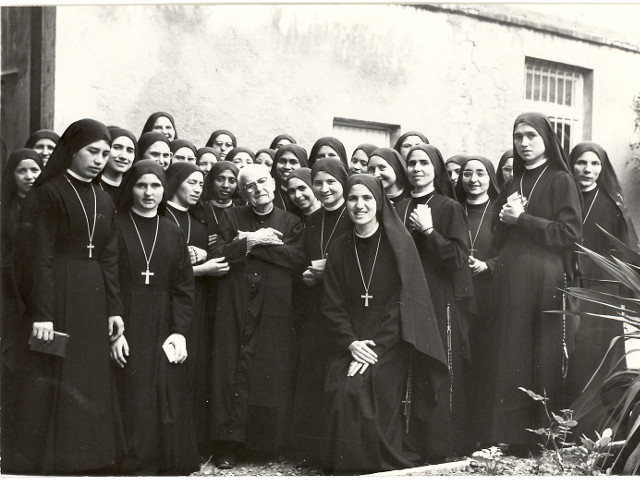 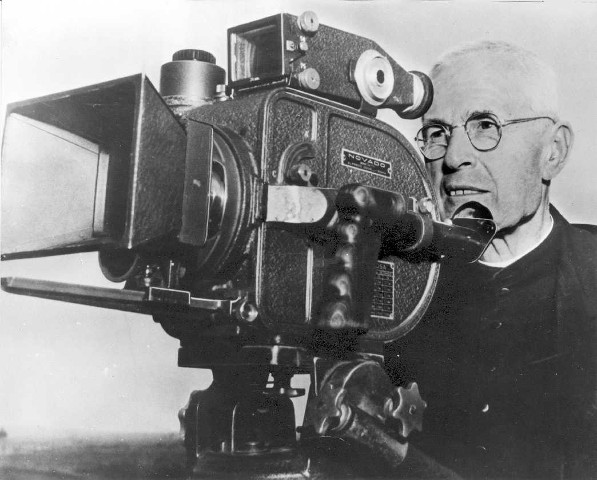